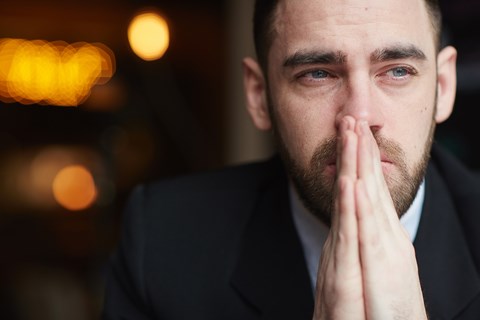 When allegations of misconduct in the workplace involve criminal behaviour, some different considerations arise compared to other workplace investigations.

In particular, questions such as the involvement of police, whether the evidence gathered will be admissible in later criminal proceedings, and the appropriateness (and lawfulness) of out of court settlements are all matters that arise for consideration.

In any investigation of this type, the first priority must always be the personal safety of all concerned. Not uncommonly, steps will need to be taken to separate work colleagues to minimise the risk of ongoing conduct that may harm someone physically or mentally.

That might involve reassigning employees or having them suspended from work, for example.   Preliminary legal advice should be obtained to ensure that staff are treated fairly and appropriately.

The process for collection and preservation of evidence is crucial

Next, the collection and preservation of evidence will be a priority.  Because of the prospect of subsequent criminal proceedings, the means by which evidence is gathered may be of crucial importance.

This is a matter upon which legal advice should be sought.

A careful process needs to be undertaken to ensure the integrity and continuity of all evidence obtained. This will include:

Where electronic evidence is involved (as it commonly is nowadays), then a forensic technology expert will commonly be required to create a verifiable backup or mirror image of the computer system in question.

When should I go to the police?

The question of at what point in time to involve the police is not always straightforward.  Running off to the police on a mere suspicion will probably be met with a distinct lack of enthusiasm on the part of the police. On the other hand, a delayed referral may have the effect of interfering with the police’s subsequent enquiries.

Whilst referral to the police needs to be considered on a case by case basis, it is usually appropriate to make preliminary enquiries into a workplace issue and then once reasonably satisfied that criminal conduct may have occurred, obtain advice from the police before proceeding further.

Your lawyer can assist you in these dealings with the police. In such circumstances, it is unwise to conduct a full investigation without specific input from your lawyer as well as the police. Not only are employers usually ill-equipped to conduct workplace investigations where criminal behaviour may be involved, but the process may create problems for the subsequent police investigation.

Of course, there are also some instances where reporting to the police is mandatory.  Some occupations, such as in the medical and educational fields, have specific reporting requirements, particularly for issues such as suspected child abuse.

Can criminal allegations be resolved “out of court”?

We are often asked whether a ‘deal’ can be reached to resolve criminal allegations without the need for police charges and court proceedings.

The answer is that in some instances it can be done appropriately but it is a difficult area in which great care needs to be taken. The criminal law in Queensland makes it an offence to “compound” or conceal an indictable offence and as such, legal advice should always be taken on whether an agreement can be appropriately reached.

For those investigating workplace allegations of a criminal nature, it is suggested:

Gilshenan & Luton are experienced workplace investigators and act across a range of professional conduct and criminal matters.

Find this article informative or useful? You may also wish to read: