Callan joined Gilshenan & Luton in 2011 and was appointed as a director of the firm in 2020.

He appears in a wide variety of complex criminal and professional discipline proceedings. He has appeared as solicitor advocate, and instructing solicitor, in superior court hearings and sentences, coronial inquests, disciplinary hearings, and commissions of inquiry.

Callan has a particular interest in assisting other lawyers with professional discipline proceedings involving the Queensland Law Society and/or Legal Services Commission, as well as other professionals in misconduct investigations and hearings. A significant aspect of Callan’s practice includes advising and representing government bodies in regulatory prosecutions, and in the enforcement of their statutory powers.

In 2018, Callan attained his specialist accreditation in criminal law, acknowledging his high level of practical skill and knowledge within the criminal law practice area.

Callan is a member of the Queensland Law Society’s committees for Specialist Accreditation (Crime) and Proctor (the Society’s monthly magazine for the profession). He has also published numerous articles in various journals, and since 2012 has been the annual editor of the Queensland College of Law’s text on Conducting Pleas of Guilty in the Magistrates Court.

Callan is married to Nicole and they have a young son. He enjoys trail running and trips to the beach. Callan has represented Australia in triathlons and competed at the Ironman and Ultraman distances.

Get in Touch with Callan 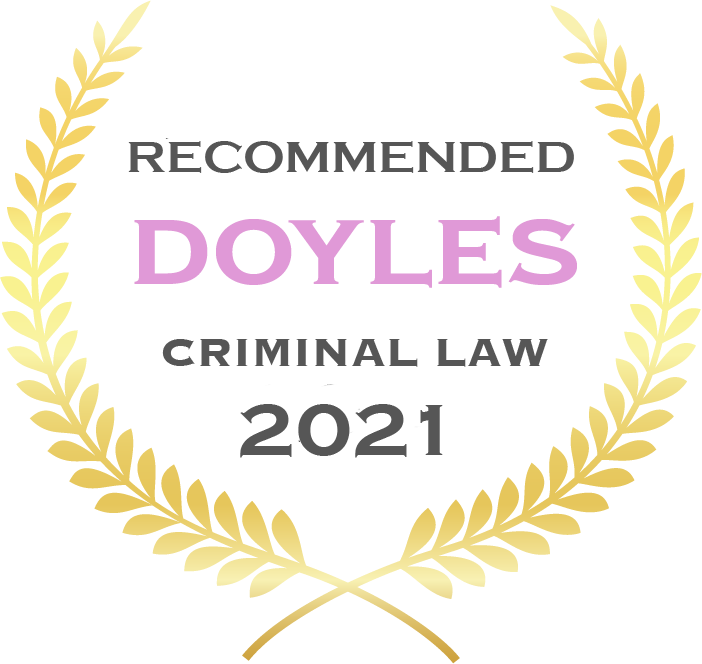 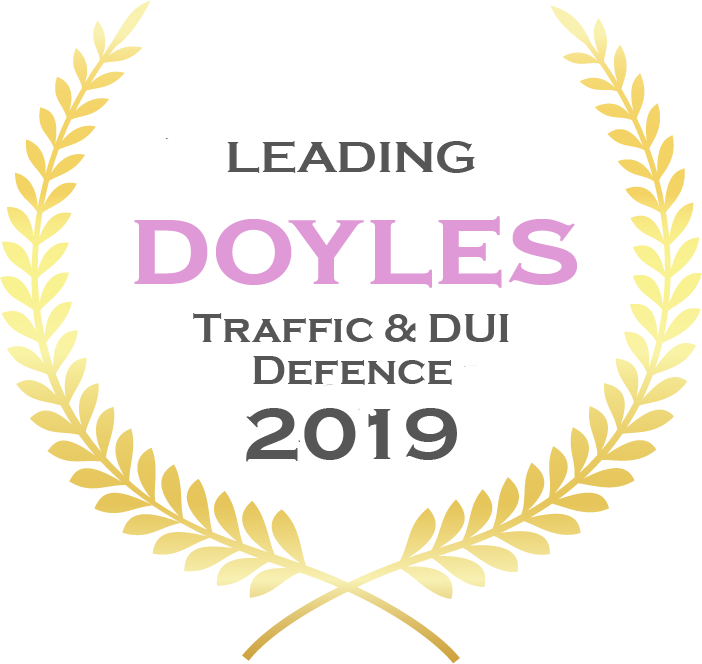 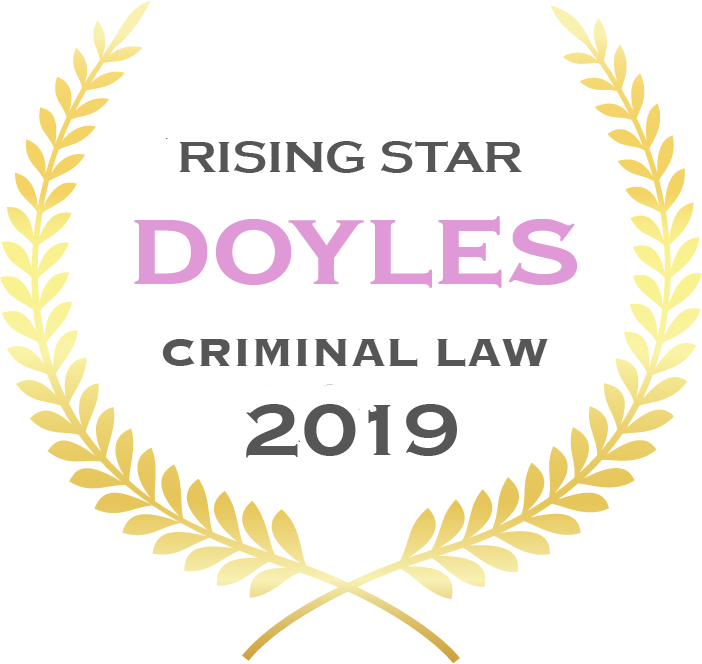 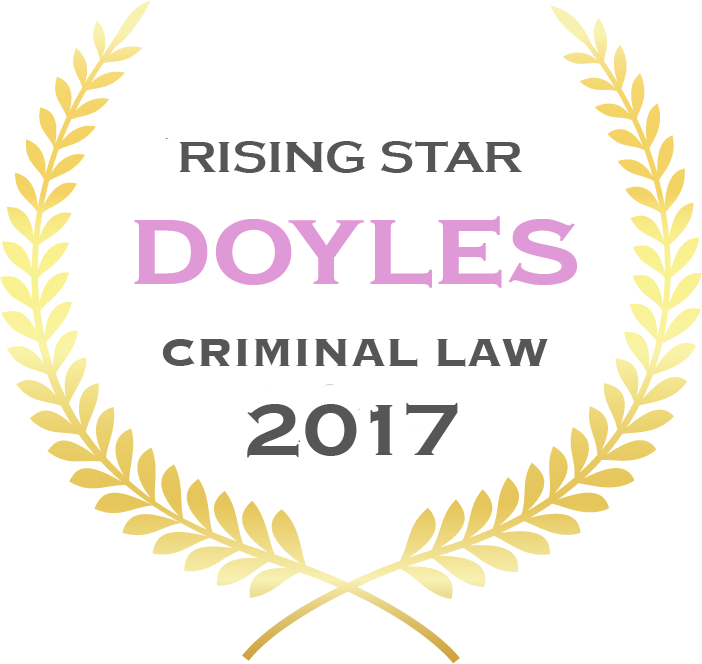 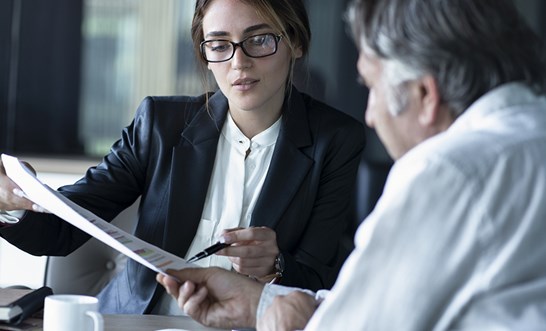 What is a committal hearing?

17 January 2022
A committal hearing is a preliminary hearing held in the Magistrates Court to determine whether there is sufficient evidence for an accused person to stand trial in a higher court.
Read more 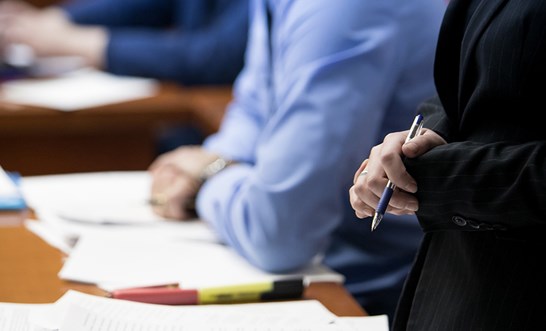 Criminal trials before a jury or judge alone

15 February 2021
There are numerous factors that weigh into the issue of whether a criminal prosecution will have a trial by jury or by judge alone. In Queensland, trials in the District and Supreme Courts are generally held in front of a jury and judge, while trials in the Magistrates Court are determined, by the presiding Magistrate alone.
Read more 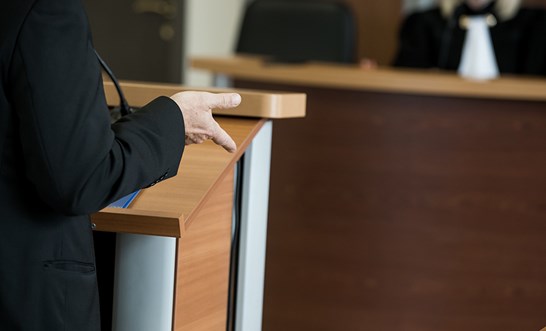 22 June 2020
When a person charged with a criminal offence seeks to rely upon character evidence, it usually falls into one of two categories. In this article, we look at the form of evidence that someone charged with an offence may rely upon at trial in the defence of the allegations.
Read more 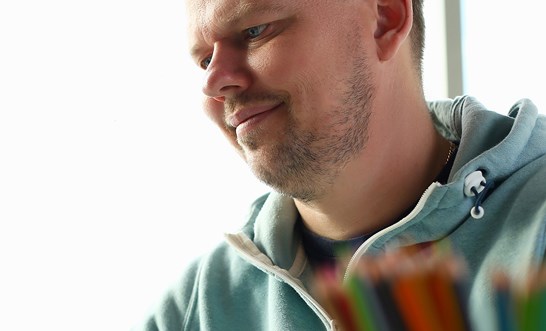 How do I appeal my Magistrates Court conviction?

28 October 2019
A person convicted of a criminal offence in the Queensland Magistrates Court has a right to appeal the court decision. There is no requirement to seek 'leave' or 'permission'.
Read more