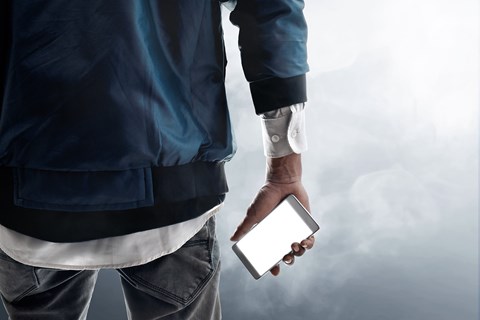 This conduct does not necessarily have to be motivated by revenge though. Ultimately, it is a form of cyberbullying and in some instances, is considered domestic violence. Offenders may have different motives such as sexual gratification, control, intimidation, and financial or social status purposes.

In line with other states and territories, Queensland introduced laws which became operational in February 2019 and create new offences prohibiting the distribution, and threats to distribute, intimate images or recordings of another without their consent.

These new offences carry a maximum term of imprisonment of three years.

Consulting with an experienced criminal lawyer can therefore have many advantages. Your lawyer can advise you on reporting the offence to police (and the pros and cons associated with that decision), assist you in liaising with the police and preparing statements, and explain and guide you through the criminal justice system.