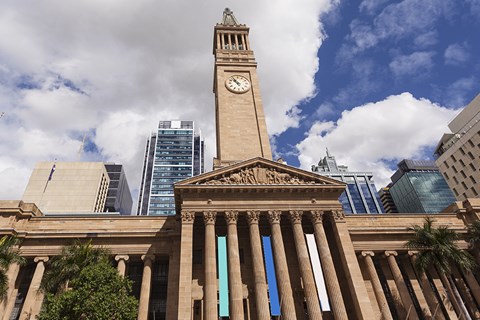 Changes to the Local Government Electoral Act 2011 in 2019 introduced the mandatory requirement for all candidates for council elections and by-elections to complete ‘So you want to be a councillor?’ training within six months before nominating for election. The training was designed to address the primary responsibilities and obligations of mayors and councillors.

That training had a focus upon:

In March 2020, Queensland local government elections saw the election of a significant number of mayors that were not elected as mayors in the previous term. Accordingly, it is an opportune time for a reminder about the role, powers and responsibilities of a mayor.

Mayor’s dealings with the CEO

Two of the additional responsibilities ((c) and (d)) of the mayor surround the mayor’s dealings with the Chief Executive Officer (CEO). Recently there have been a number of investigations into mayors (and in some cases, councillors) in Queensland relating to their relationship and interactions with a Council’s CEO.

Section 12(c) of the LGA gives mayors powers to direct the CEO and to conduct the performance appraisal of the CEO. However, it is important to recognise that those powers and responsibilities have limits placed upon them, including the power of direction in:

Mayors should be cautious when considering any direction to, or action against a CEO and should first seek advice. This is not only to ensure that any action is appropriate, lawful and in accordance with the LGA, but to ensure that the mayor does not become the subject of an investigation by the Office of Independent Assessor (OIA) and/or the Crime and Corruption Commission (CCC).

Such investigations carry the potential for a mayor to be charged with a disqualifying offence.

Disqualifying offences will see automatic suspension of a councillor

Pursuant to section 175K of the LGA, a councillor or mayor charged with a disqualifying offence is automatically suspended from their position and is not able to act as a councillor (or mayor or deputy mayor).

Disqualifying offences are, pursuant to section 156(3) of the LGA:

Gilshenan and Luton provide advice and representation to councillors and mayors that find themselves the subject of an OIA or CCC investigation or have been charged with an offence.

Get in touch with the author:
Patrick Quinn