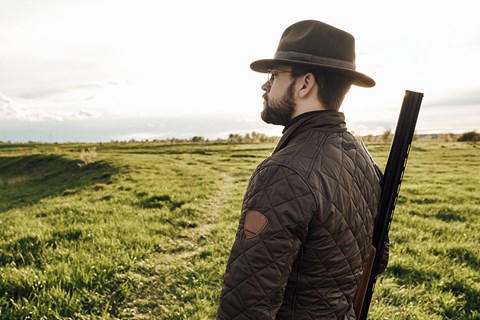 Attention has been drawn to the issue following what appears to be an increase in the number of refusals to grant or renew firearms licences and also the apparent increase in revocation of existing licences.

The change in attitude appears to be as a result of the Performance Audit Report issued by the Queensland Audit Office (‘QAO’) on 27 November 2020, where the QAO, amongst other issues, has identified that:

The response to the QAO report by Weapons Licensing has been to implement the below amended guidelines to follow when assessing weapons licensing suitability (issued on 29 December 2020).

Disqualifying Offences means: Within five years of a conviction for drugs; involving the use of violence, threatened use of violence, weapons, or domestic violence full protection order or release from a custodial sentence as per section 10B(2) & 10B(5) of the Weapons Act 1990.

False and Misleading: Section 158 of the Weapons Act 1990 states that a person must not state anything in a document required to be kept, given or made under this Act that a person knows is false or misleading in a material particular.

Show Cause: This is a letter to ask the licence holder to explain their offences and why they believe themselves to be fit and proper in a response addressed to the authorised officer.

A further amendment to the guidelines was released on 3 February 2021, providing that an applicant who has provided incorrect or incomplete information would be issued with a show cause notice.

Impact of the new guidelines

Section 142 of the Weapons Act 1990 provides a right of review to the Queensland Civil and Administrative Tribunal (QCAT) of a decision:

If you do not make an application to review within 28 days of receiving the decision and information notice, then you may lose the right to seek a review of the decision.

If a decision is not successfully reviewed through QCAT, then the applicant/licence holder is prevented from re-applying for a licence for a period of three years.

Get in touch with the author:
Patrick Quinn

Other articles by Patrick: