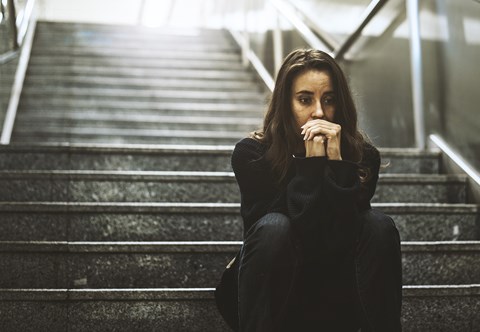 Sexual assault is any assault (an unlawful touching) of an indecent nature regardless of age, gender, sexual orientation or relationship with the offender. The most common question which arises in cases of sexual assault is “what does indecent mean”?

What does ‘indecent’ mean in sexual assault offences?

There is no formal definition of indecency. The courts have said that the word ‘indecent’ carries its ordinary, everyday meaning - it is what the community regards as indecent. In other words, it is behaviour that offends against currently accepted standards of decency.

Indecency must always be judged in the context in which the behaviour occurs; i.e. taking into account the place and the circumstances.

An indecent assault has to have a sexual connotation. The connotation can derive simply from the part of the body touched, in which case the purpose of the touching is irrelevant. Touching on the genitals or a female’s breasts, would fall into this category.

Where the touching does not necessarily carry a clear sexual connotation, then in order to be indecent, it must be accompanied by some intention on the part of the assailant to obtain sexual gratification. A touching on the thigh, for example, may or may not be sexual in nature – it would depend on all the circumstances.

A recent decision of the Western Australian Supreme Court considered whether a male pinching a woman’s buttock was, in the circumstances, indecent. As a group photograph was about to be taken, the man ran across the front of the group, did a star jump, and then joined the side of the group. He stood next to a lady and whilst posing, pinched her right buttock in a misguided attempt to be humorous, to create some laughter for the photo.

The court agreed with the magistrate’s ruling that the man’s touching of the lady’s buttock was, in those circumstances, not indecent. Interestingly though, the magistrate noted that had the man “cupped” her buttock rather than pinched it, then that might have been indecent.

In a recent Queensland case, the court had to deal with an alleged sexual assault involving a male grabbing and pinching the breast of a female work colleague.

His defence was that he had mistakenly thought his ‘victim’ was a male colleague with whom he could share such a joke. The charge of sexual assault was proven, on the basis that a deliberate grab to the breast was unquestionably sexual and that he couldn’t establish that he had been reasonably and honestly mistaken about the identity of his victim.

These cases show that some assaults are obviously indecent but where a touching may or may not be sexual in nature, the courts will look at the surrounding circumstances to determine if it was indecent by ordinary community standards.