Can I be a surety for someone applying for bail? 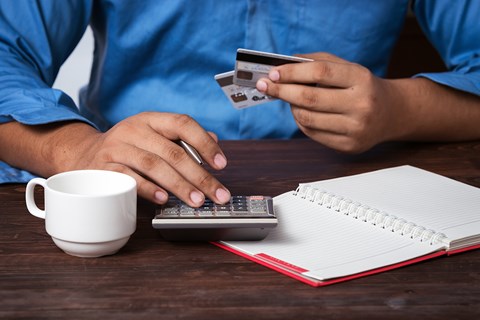 The Bail Act 1980 (Qld) allows a person charged with a criminal offence to be released on bail on their undertaking with a ‘surety’. A ‘surety’ is a person who pledges financial security to ensure the person charged complies with their bail undertaking and appears in court.

A surety is usually offered to the court when there is a concern that a person may fail to appear before the court or surrender into custody.

Criteria to be a surety

A person may be a surety if they meet the following criteria:

Other suitability criteria include the surety’s character and antecedents, as well as their proximity (including their relationship, their geographical location etc) to the defendant.

Determining financial resources of a surety

The statutory requirements associated with sureties are contained within section 21 of the Bail Act. The usual procedure where bail is granted subject to a surety is that a Justice of the Peace (JP) – usually at the Magistrates Court itself – will have to consider and approve the surety.

In many instances, significant paperwork will be required to satisfy a JP that a surety can be properly given in a particular case.

A proposed surety needs to satisfy a JP that:

This is ordinarily satisfied by an affidavit of justification, in the approved form and with the necessary documentation. An affidavit of justification is a statement, sworn under oath, which outlines the amount of funds the surety is willing to pledge and the assets the surety has available to satisfy the pledge; for example, equity available in a home.

This will often mean that as a potential surety, you would need to be present at the time of the bail application, and be able to provide a JP with things such as:

These documents are not usually provided to the Magistrate during the actual bail application, but to the JP accepting the surety afterwards.

How much money will I need to ‘pledge’?

The value of the surety required differs depending on the circumstances of each case but largely relates to the risk that the defendant would fail to appear and surrender into custody.

With a serious charge, there is inevitably a risk of flight.  Below are some examples which demonstrate the level of surety required in each case. Remember, the surety is usually only part of several other conditions:

The risks of electing to be a surety

It is an offence to make a false statement in an affidavit of justification. Contravening the law in this regard can result in a sentence of imprisonment.

If you enter into an undertaking as a surety, and the defendant fails to attend court (at any time when required), you must forfeit to the State the sum of money stated in the undertaking with respect to that surety.