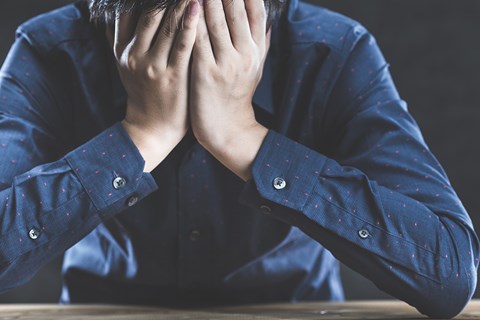 Bail is a promise (also called an undertaking) to come to court when your criminal case is mentioned and sometimes, to comply with other conditions imposed by the court. In Queensland, a person charged with an offence may be released on bail under the provisions of the Bail Act 1980 (Qld).

Police can give you bail at a watchhouse when they charge you or you can be granted bail by a Magistrate (if you are served with a Notice to Appear or a Complaint and Summons).

Usually, you’ll be granted bail unless the police can demonstrate that there is an unacceptable risk of you committing further offences on bail or failing to appear (and there are no conditions which can ameliorate this). If the police are objecting to your bail, they will provide the Magistrate with an affidavit, setting out their concerns and why they think bail should be refused.

In many cases, bail is granted only on an undertaking that you appear in court when required. However, sometimes, a police officer or a Magistrate will only grant you bail if you agree to certain conditions. These conditions can include:

The types of bail conditions imposed will often depend on the offence you are charged with, your antecedents, and your criminal history. Bail conditions are designed to ensure that you attend court, do not commit any further offences, and do not interfere with witnesses or endanger the safety of others while on bail.

Some offences are considered to be ‘show cause’ offences. This means that the onus is on you to demonstrate to the court that your continued imprisonment is not justified.

‘Show cause’ offences include (but aren’t limited to):

In deciding whether to grant bail and what conditions to impose, a Magistrate will need to consider various factors such as:

They will also consider factors such as whether you have a criminal history and whether you’ve complied with bail in the past.

If a Magistrate refuses bail, the person is remanded in custody.

A bail application can then be made to Supreme Court but such an application should not be rushed because if it is unsuccessful, a further application cannot be made without demonstrating that there has been a change in circumstances.

A new (fresh) bail application can also be made in the Magistrates Court if there is a change in a person’s circumstances.

An experienced criminal lawyer can assist you by explaining to the court why you should be granted bail and how certain conditions can address any risks raised by the police.

Early engagement of a solicitor can often avoid a failed Magistrates Court bail application and therefore the need to apply to the Supreme Court.