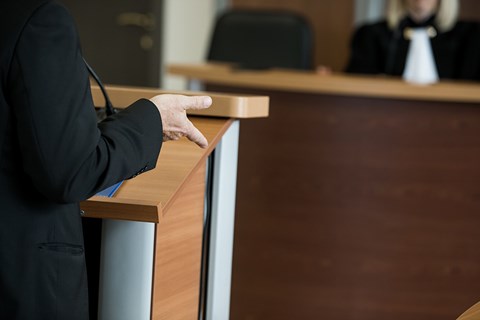 When a person charged with a criminal offence seeks to rely upon character evidence, it usually falls into one of two categories.

First, those intending to plead guilty will often obtain a number of character references to provide to the sentencing court to demonstrate, for example, that their offending conduct was out of character.

The second category of character evidence (which this article will focus upon), is a form of evidence that someone charged with an offence may rely upon at trial in the defence of the allegations.

This type of character evidence does not directly relate to the alleged offence. Put simply, this evidence relates to the accused’s general character.

The introduction of ‘reasonable doubt’

If a jury or magistrate has such reasonable doubt, they are then duty-bound to find the defendant not guilty of the charge.

How do I obtain character evidence to rely upon at trial?

What are the benefits of calling character evidence at trial?

The decision whether or not to call character evidence at trial is one that should be made by the client after obtaining advice from an experienced criminal lawyer. Choosing the right criminal lawyer to assist you is critical.

What are the risks of relying on character evidence at trial?

This is a question to be discussed with lawyers in advance of trial.

The main reasons lawyers may advise against relying upon character evidence include:

What can a character witness say about me?

A character witness will usually provide evidence about the following:

The question of whether or not to call character evidence, and indeed any other evidence, is an important one.

Decisions that are made can impact the course of trial and in particular, a person’s prospects of being found not guilty.

For that and many other reasons, anyone charged with a criminal offence should immediately obtain advice from an experienced criminal lawyer.

Get in touch with the author:
Callan Lloyd