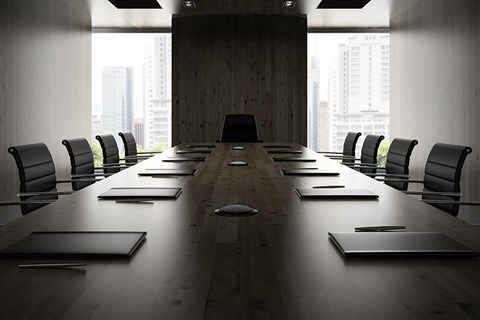 The long-awaited reform of Australia’s laws regarding the criminal responsibility of corporate entities (companies) is moving closer to completion. In Australia today the prosecution of companies is far less common than the prosecution of individuals, even in relation to what might be regarded as ‘white-collar’ or business-related offending.

The Australian Law Reform Commission (ALRC) has recently completed a year-long review into corporate criminal responsibility, examining how to improve the way the law handles criminal conduct by companies. The ALRC report, entitled “Corporate Criminal Responsibility”, was tabled in the Federal Parliament on 31 August 2020.

The report was commissioned in the wake of other recent inquiries which highlighted the need for increased consumer protection against corporate wrongdoing, including the 2019 Financial Services Royal Commission into the banking and financial services industries.

The ALRC’s recommendations, if implemented, would constitute a radical overhaul of the criminal law, not only for the financial services sector but for all companies.

What did the ALRC recommend?

The ALRC report contained 20 recommendations for the reform of the law regarding corporate criminal responsibility.

The broad effect of the recommendations is to:

Some of the more noteworthy recommendations include: