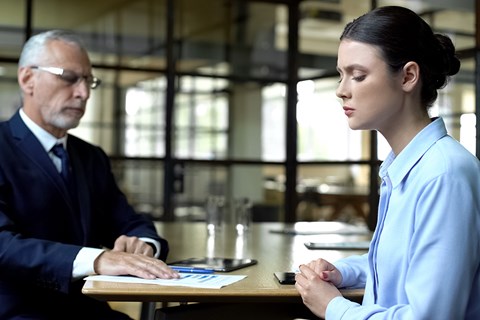 What is corrupt conduct?

Corrupt conduct is defined in the Crime and Corruption Act 2001 as conduct concerning a “unit of public administration” and which:

Corrupt conduct is further defined to also include conduct that:

When does bullying amount to corrupt conduct?

The CCC has examined when workplace bullying in the public sector might amount to corrupt conduct. It notes that there must be a connection between the alleged conduct and the workplace to bring such conduct within the definition of corrupt conduct.

Allegations of workplace bullying against an officer who is senior to the complainant/victim, and who has supervisory responsibilities towards them, may amount to corrupt conduct given that a supervisor or manager is likely to have specific responsibilities vested in their position to protect staff they supervise from harm within the workplace.

The CCC has noted that workplace bullying involving officers at the same level would not usually amount to corrupt conduct, but it may do if the alleged conduct forms a pattern of behaviour intended to cause a detriment to an employee or to favour another employee.

Common examples of workplace bullying include things such as:

What are the penalties for corrupt conduct?

Corrupt conduct proceedings are dealt with in the Queensland Civil and Administrative Tribunal.

The Crime and Corruption Act 2001 sets out the penalties that can be imposed following a finding of corrupt conduct. The most common penalties are dismissal (termination of services), demotion or the imposition of a fine.

Investigations involving allegations of bullying in the public sector can be legally and factually complex and carry serious potential consequences.

If you are accused of workplace bullying or have been the victim of such conduct, you should obtain urgent specialist advice from us.

Resources for government officers in relation to workplace bullying can be found at the WorkSafe Queensland website as well as the Human Rights Commission website.