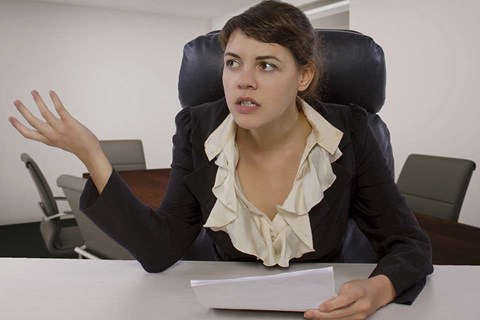 Timeframes for lodging a general protections claims after dismissal

Where a person has been dismissed, an application to deal with a ‘general protections dismissal dispute’ must be lodged at the Fair Work Commission (‘FWC’) by an applicant within 21 calendar days after the dismissal takes effect.

An extension of time can be sought and will only be granted if the FWC is satisfied that there are exceptional circumstances for not lodging the application on time. If a person has been dismissed, that person must commence proceedings at the FWC and cannot bypass the FWC so as to apply directly to the Federal Court or Federal Circuit Court.

What’s the first step in the process once a claim has been lodged?

A compulsory conference will be held in an attempt to resolve the dispute. Successful conferences result in settlements which often include:

What are the options if a conference in the FWC is unsuccessful in resolving the dispute?

If a conference is unsuccessful, the FWC will issue a certificate to state that they are satisfied all reasonable attempts to resolve the dispute have been, or are likely to be unsuccessful. If the FWC considers that a claim has no prospects of success, it must also advise the parties accordingly. Alternatively, a further conference may be convened.

Once a certificate is issued, an applicant can make a ‘general protections court application’ in the Federal Circuit Court or Federal Court. This application must be made within 14 calendar days of the certificate being issued.

Alternatively, the parties can agree to have their matters arbitrated by the FWC.

The arbitration process will only be available if both parties agree to have their matter proceed in this way. At the end of an arbitration, the FWC will make a decision which finalises the matter (subject to an appeal).

The decision is binding on the parties and if a person breaches an order, it can be subsequently enforced through the courts.

What orders can be made by the FWC after arbitration?

The following orders can be made by the FWC at the end of an arbitration:

What if the parties do not agree to going to arbitration?