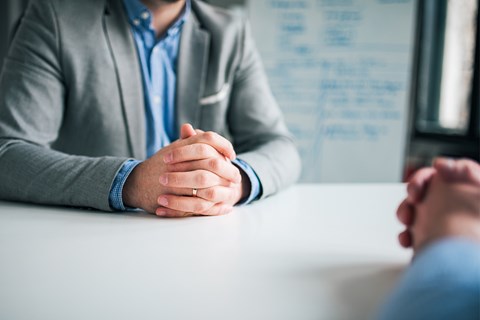 The law provides a privilege (immunity) against providing information or documents which may be self-incriminating. This, alongside the right to remain silent, ensures that an accused person cannot be compelled to give evidence leading to his or her own conviction.

How does privilege work in criminal law?

A claim of privilege can be made in response to some order or direction legally compelling a person to answer a question or produce a document.

If the person reasonably thinks that answering the question or producing the document could expose them to civil penalty or a criminal conviction, they can assert their right to privilege against self-incrimination.

Are there exemptions to the claim of privilege?

An assertion of privilege against self-incrimination ordinarily exempts the person from having to answer the question or produce the documents. However, legislation increasingly provides avenues for investigative authorities (for example, the Australian Taxation Office) to compel the production of information and documents despite a claim of privilege.

Usually, where the legislation requires that information or documents be given despite a claim of privilege, the evidence obtained cannot be used as evidence against the person who asserted the privilege. It may, however, be useful information that enables investigators to dig further and obtain other evidence which is admissible.

Examples of claiming privilege against self-incrimination

Is it an offence to refuse to supply information when ordered or directed to do so?

A particular difficulty arises in workplace investigations that involve conduct that could amount to a criminal offence. Despite an employee having a claim of privilege, an employer may still be able to take disciplinary or management action against the employee for failing to answer questions when given a reasonable direction to do so.

If I claim privilege, does it suggest I’m guilty?

A common misconception is that claiming privilege implies that the person is guilty. This is not necessarily the case, because the privilege can apply where the person has a genuine apprehension of prosecution despite having an innocent explanation.

This could arise even where the person might think that a prosecutor would be misguided or proceed on a misapprehension (although the risk of prosecution must still be real). Despite this, it is fair to say that an investigating agency met with a claim of privilege will likely treat the response with suspicion. Importantly, however, any suspicion of guilt due to a claim of privilege does not amount to evidence.

Any person facing a situation where they are required to provide answers, information or documents which could expose them to self-incrimination (and/or a penalty), should seek legal advice as soon as possible and before responding.