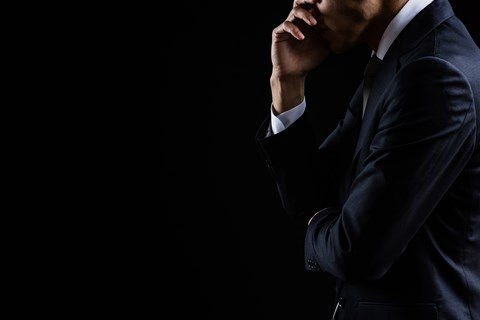 “Whistleblowing” refers to the reporting of improper conduct, usually in the context of the public sector, such as within government departments and agencies. In Australia, state and federal laws provide whistleblower protection, to ensure that they are not disadvantaged or victimised as a result of their disclosures. This article relates to whistleblower protections at a federal level, for those that report improper conduct within a company.

Whistleblowing laws in Australia extend beyond the public sector though and include conduct within Australian companies.

A range of new protections for whistleblowers has recently been introduced in respect of complaints made about corporate conduct in Australia.

From 1 July 2019, the Corporations Act 2001 provides increased penalties for companies that fail to protect eligible whistleblowers from victimisation following the making of a disclosure.

A disclosure qualifies for protection under federal law if:

To be an eligible whistleblower an individual must be, or have been:

Interestingly, it also includes a relative of any such individual.

From 1 January 2020, public companies and large proprietary companies will also be required to have in place whistleblower policies that provide information about:

Whilst whistleblowers have a right to anonymity, those who have complaints or allegations made against them are entitled to procedural fairness during any workplace investigation. There can often be competing interests arising in that regard.

In some instances, putting an allegation of misconduct to an employee and giving them a reasonable opportunity to respond, may indirectly reveal the identity of the whistleblower. In rare circumstances, it may even be that a complaint will not be able to be put to a suspect person if it would betray the whistleblower’s anonymity.

Companies investigating complaints involving whistleblowers should obtain expert legal advice to ensure that they comply with the legal protections available to both the whistleblower and any employees the subject of a subsequent workplace investigation.