COVID-19 and the impact on bail applications

Applications for bail are usually required where the police have objected to a defendant being granted bail. The current COVID-19 pandemic has seen a change in the way Queensland courts (and indeed courts across the nation and internationally) are addressing bail applications.

The following recent cases provide an indication of how courts have, to date, dealt with the COVID-19 pandemic in terms of bail applications.

In Queensland, the Magistrates Court has been clear that it will continue to hear, and will place a priority on hearing, bail applications and applications to vary bail. See Practice Direction No. 3 of 2020.

Additionally, and relevant to Supreme Court bail applications, the courts are acutely aware of the infection risk and the pressure on Corrective Services involved in prisoners entering and leaving remand and correctional centres.

Given the above, the general attitude of the courts recently has been to grant bail in circumstances where in the past a grant of bail may have been unlikely.

There have been a number of instances demonstrative of this in Queensland of late.

For example, an application for bail was granted to a defendant charged with terrorism-related offences which were alleged to have been committed in New South Wales.

A number of higher court decisions (so far, from interstate and overseas) have expressed approval and the desirability of bail being granted in light of the COVID-19 situation.

On 19 March 2020, the Victorian Supreme Court was the first superior court to acknowledge the impact of COVID-19 on defendants who are not granted bail.

The court found the following factors relating to COVID-19 were exceptional circumstances to warrant a grant of bail:

The factors in Broes were also cited as reasons for granting bail in subsequent Victorian applications for bail.

These were also drug trafficking matters.

The court said factual issues arising out of COVID-19 were relevant to a number of factors the court was to consider under the Bail Act (NSW).

The Supreme Court in the Australian Capital Territory in R v Stott (No 2) [2020] ACTSC 62 found COVID-19 constituted a change of circumstances since the Applicant’s previous application for bail was made and refused in January 2020.

Overseas, similar attitudes have been expressed to the grant of bail during the COVID-19 pandemic.

The courts' attitude to granting bail, confirmed in the cases described above, gives considerable scope for successful bail applications to be made where new charges are commenced and also where a defendant may have previously been unsuccessful in an earlier bail application.

If a family member or friend is in custody, contact us to discuss the prospects of bringing a bail application in light of the COVID-19 pandemic. 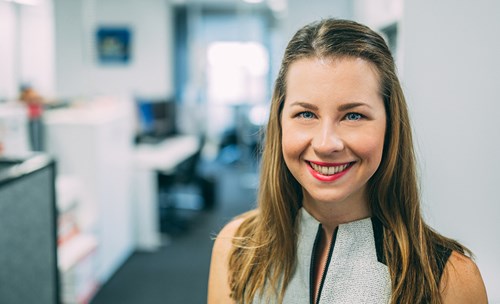