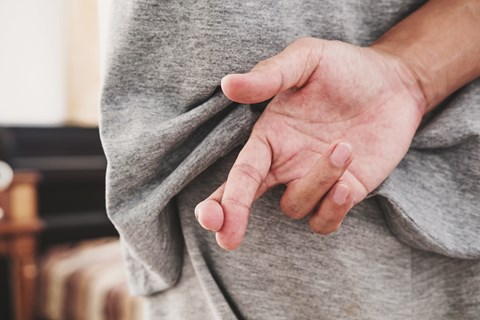 Perjury is the criminal offence of deliberately providing false information under oath about an important matter in a legal hearing. In basic terms, it is the act of lying in court. It applies to all witnesses in all types of legal proceedings, including an accused person during their own criminal trial.

When can a person be charged with perjury?

A person can be charged with perjury in circumstances where it is abundantly clear that they have lied on oath during the course of court proceedings.

The offence can be committed not only in relation to information provided to courts but also to commissions of inquiry and investigative bodies such as the Crime and Corruption Commission. Any time a witness is giving formal evidence on oath in legal proceedings (whether in writing or orally), they are at risk of committing perjury if they tell a deliberate lie about an important fact.

What is required to prove perjury?

The evidence must be deliberately false. Witnesses should not fear being charged with perjury simply because they may get some part of their evidence wrong.

Perjury charges are usually reserved for instances where it is very clear that a person has deliberately lied about an important aspect of the evidence.

By way of example, let’s look at this scenario:

The false evidence must also be “material” (i.e. important) in the case.

For example, a witness who lies about their weight, simply out of embarrassment, does not commit perjury unless their weight is directly relevant to the case.

Generally, there must be some ‘corroboration’ for a perjury charge. In other words, there must be some independent evidence capable of supporting the allegation of a deliberate lie. It is never enough for a person to be convicted of perjury simply because they assert a fact and they are not believed about that fact.

What is the penalty for perjury?

Penalties for perjury are usually quite severe. It is very common for jail sentences to be imposed for those convicted of perjury. The length of that jail term will depend on the nature and circumstances of the perjured evidence.