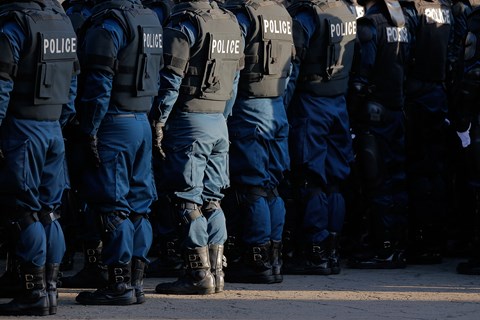 In 2019 the law in relation to how complaints against Queensland police officers are handled changed significantly. The police disciplinary system is an important issue not only for police officers themselves but also for members of the public who wish to complain about police misbehaviour.

For many years the police disciplinary system had been the subject of much criticism. It has been reviewed numerous times by experts and repeatedly found to be slow, inconsistent and unfair to all those involved.

For example, it had become common for complaints against police to take years to be investigated and finalised. Then, by the time an errant officer came to be disciplined, they were being dealt with for misbehaviour which occurred years earlier, and everyone had moved on in the meantime.

If the officer was ultimately found not guilty, they had endured a long wait (and a stalled career) before being cleared.

From 2016 to 2018, a task force comprising senior officers of the Crime and Corruption Commission (CCC), the Queensland Police Service (QPS) and the unions representing police officers were involved in a very detailed process to fix the police disciplinary system once and for all.

Gilshenan & Luton were heavily involved in those discussions on behalf of the Queensland Police Union, a central player in the negotiations and reform process.

Changes to the police disciplinary system

As a result of the taskforce’s recommendations, new legislation was introduced and commenced in October 2019.

The principal changes to the police disciplinary system can be summarised as follows:

The new police disciplinary system should bring about significant improvements in the handling and resolution of complaints against police. This has been welcomed by complainants and police officers alike, who - until these reforms - endured long delays awaiting the outcome of such investigations.