When can multiple criminal charges be tried together? 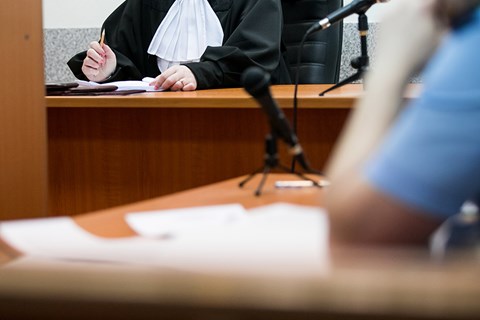 Under Queensland’s Criminal Code, charges in the higher courts (the District and Supreme Courts) are contained on a document called an indictment. The general rule is that an indictment must only contain one offence. In this article, we look at when multiple criminal charges can be tried at the same time. We also look at a case where multiple charges were joined on the same indictment, however, the court found this should not have occurred.

When can multiple charges be joined?

How can charges be separated?

It is the prosecution who initially decides how many charges are joined on an indictment.

A recent example of charges that should have been separated

These principles were recently considered in some detail by the Queensland Court of Appeal in the case of R vs Smith [2021] QCA105, delivered on 14 May 2021.

On the 11th day of the trial, after all the evidence had been heard, the defendant decided to plead guilty to all charges except the murder. He was convicted of that charge the following day.

On appeal, the defendant’s (new) lawyers argued that the failure to sever the count of murder from the other counts on the indictment gave rise to a miscarriage of justice.

The court considered the application of the joinder (joining all the charges under the one indictment) and separate trial provisions of the Criminal Code in the context of this case.

The court set out a number of principles relevant to the consideration of when to join and when to separate multiple charges:

In Smith’s case, the court concluded that evidence of the stealing offences was directly relevant to the murder count (to prove the defendant’s presence in the house), and the risk arising from that evidence was not so great that it could not be removed by an adequate direction to the jury by the trial judge.

Consequently, the court held that the sexual offence counts should have been tried separately from the murder and stealing counts. Smith’s murder conviction was set aside and the court ordered he undergo a new trial for murder.

If you’ve been charged with multiple criminal offences and the prosecution intends to join all charges in the one indictment, you should seek legal advice from an experienced criminal lawyer to ensure your rights at trial are protected.