What does it mean to be ‘in charge’ of a motor vehicle? 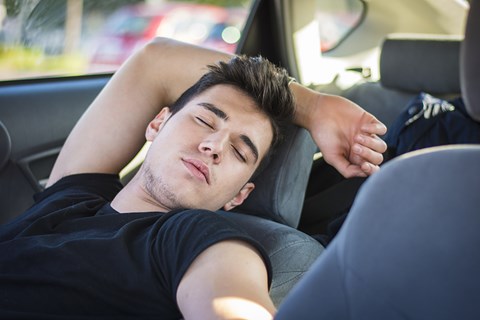 In this interesting drink driving case of Queensland Police Service v Murray [2021] QMC 5, the court found the defendant not guilty of driving under the influence where he was found asleep in the driver’s seat with the engine running.

Mr Murray was charged with “being in charge of a motor vehicle while under the influence of liquor or a drug”, an offence against the Transport Operations (Road Use Management) Act 1995 (‘TORUM Act’).

He pleaded not guilty and the charge proceeded to trial in the Mackay Magistrates Court.

The prosecution’s evidence was that two police officers were on duty at 12.55 am when they came upon Mr Murray’s car. The car was parked with the engine running and with its headlights, taillights and right-hand indicator illuminated. Mr Murray was sleeping on the driver’s seat which was fully reclined.

The officers, with some difficulty, woke up Mr Murray and directed him to undertake a breath test. The roadside test returned a blood alcohol content (BAC) reading of 0.187. When tested again at the station, he returned a further BAC reading of 0.168. He was taken to a cell and informed that his driver’s licence had been immediately suspended.

Evidence for the defence

Mr Murray gave evidence at trial that on the night in question, his crew was celebrating the end of a 60-hour work week with some drinks at his colleague’s house. When Mr Murray was ready to leave, he could not find a lift home and so decided to sleep in his car.

He recalled waking up in his car and feeling extremely hot. Although his recollection of it was not clear, he believed that he then turned the keys in the ignition to open the electric windows before falling back to sleep.

Mr Murray’s lawyers raised the defence provided by section 79(6) of the TORUM Act.

In summary, a defence under this section of the Act requires the court to discharge the defendant if satisfied beyond reasonable doubt that at the material time:

In advancing this defence, Mr Murray’s lawyers relied on the decision of Newburn v McCann, ex parte McCann [1970] QWN 17. In that case, the appellant was found asleep, under the influence of liquor, on the fully reclined driver’s seat of his car. He had given his keys to another person and did not have access to them. The defence was found to apply and Newburn was acquitted. The Court emphasised that:

“The subsection requires two things, the existence of an intention of refraining from driving whilst under the influence of liquor or a drug and a manifestation of that intention by occupying a compartment other than that containing the driving seat…”

The prosecution in Mr Murray’s case argued that the defence did not apply to Mr Murray because relevantly:

The court acknowledged that there were differences between this case and that of Newburn.

If you’ve been charged with traffic-related offences and require advice about your options, representation at court or appeals in the Magistrate’s Court, you should speak with a Gilshenan & Luton criminal lawyer.

Get in touch with the author:
Tessa Boardman 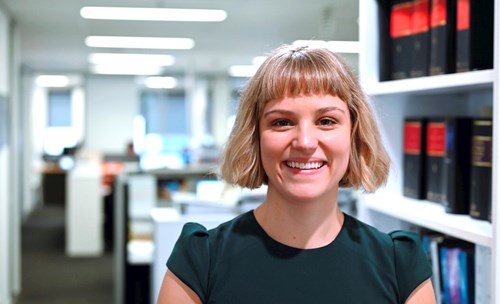